Out of a desire to address the lack of student scholarships stemming from numerous refusals as a result of changes to the Indspire Program’s selection criteria, the Native Alliance Of Québec worked with the Congress of Aboriginal Peoples to improve the offering of scholarships for Aboriginals living off-reserve in Québec.

The Native Alliance of Québec is therefore very pleased to announce that the contract for the Congress of Aboriginals Peoples’ ASETS Scholarship Program has been renewed and enhanced for 2020-2021.

Founder of the Laurentian Alliance of Métis and Non-Status Indians Inc., which is now known as the Native Alliance of Québec Inc. (NAQ).

At the outset, Mr. Moore was supported by the following individuals:

Three years after it was created, the Alliance included fifty communities across Québec, from Northwest Québec to the James Bay Territory, to the North Shore, to Lac-Saint-Jean and Saguenay, as well as to the Outaouais, the Laurentians and some Aboriginal settlements near Montréal and Québec City. The NAC currently comprises 36 communities.

Ever since it was created, the NAQ has been active in numerous areas ranging from education to research on Aboriginal rights.

The NAQ has been headquartered in Gatineau (Hull) since 1980. When the NAQ was founded in 1972, its head office was located in Montréal and later moved to Val d’Or in 1977. 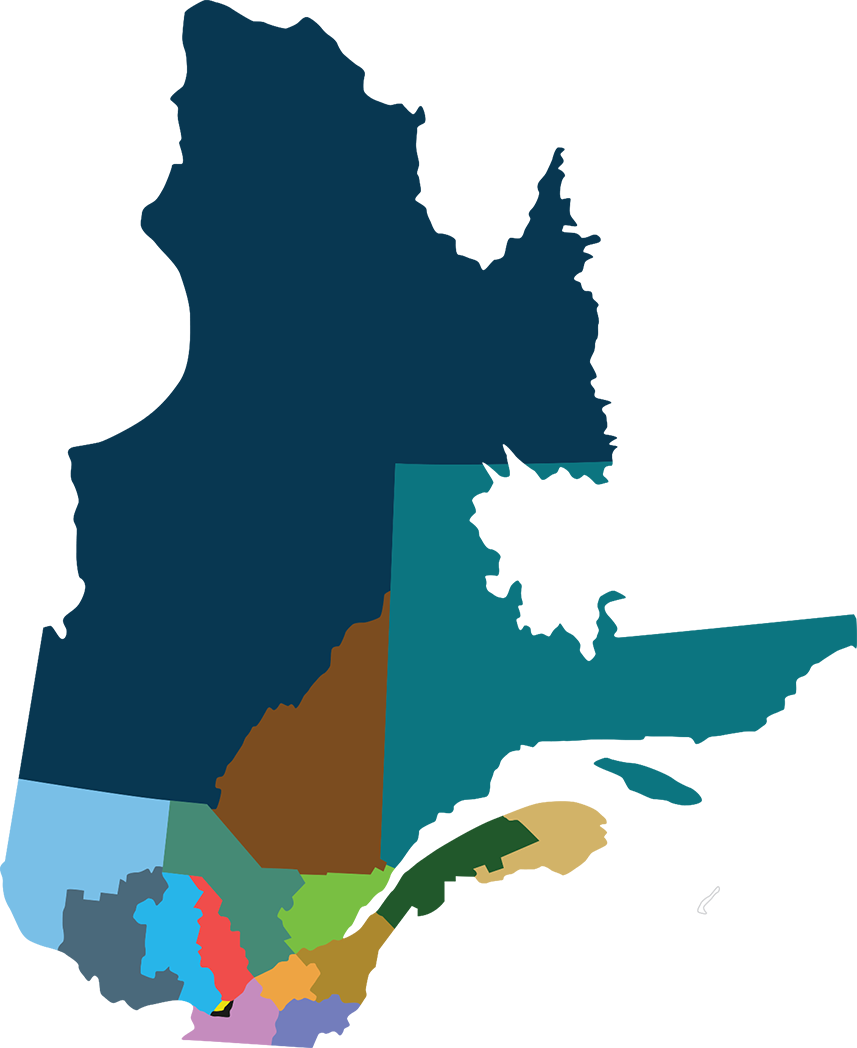 As a member of the Congress of Indigenous Peoples, the Native Alliance of Quebec works in collaboration with organizations in other provinces to defend the interests of Indigenous communities at the national level. 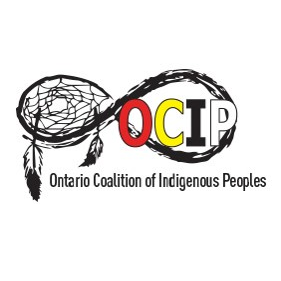 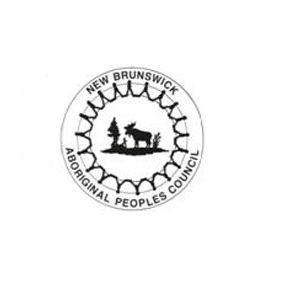 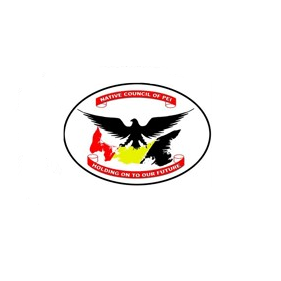 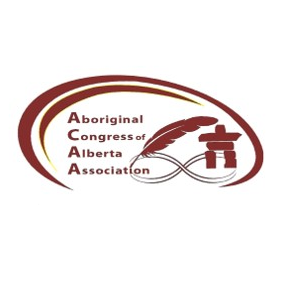 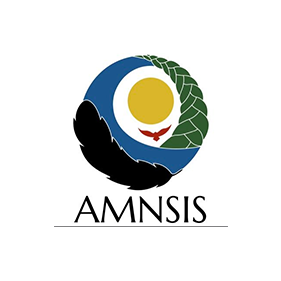 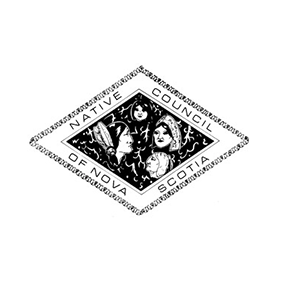 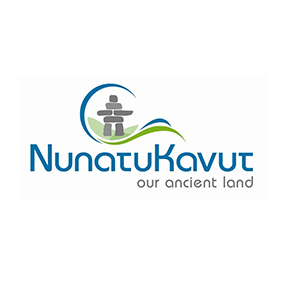 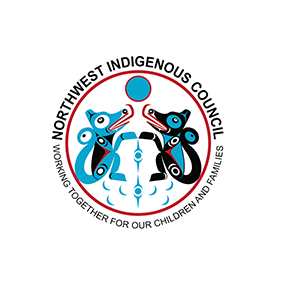 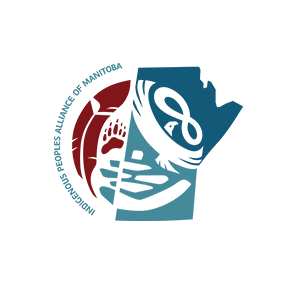 For questions or just more information, please contact us. We will be happy to answer you.